Email marketing is a powerful tool for your business.  But having different audiences can make it confusing to know what to send to which list and when.  We break this down with Andrea from the Guardian Group.

Leave a comment below with your biggest email marketing hangups. 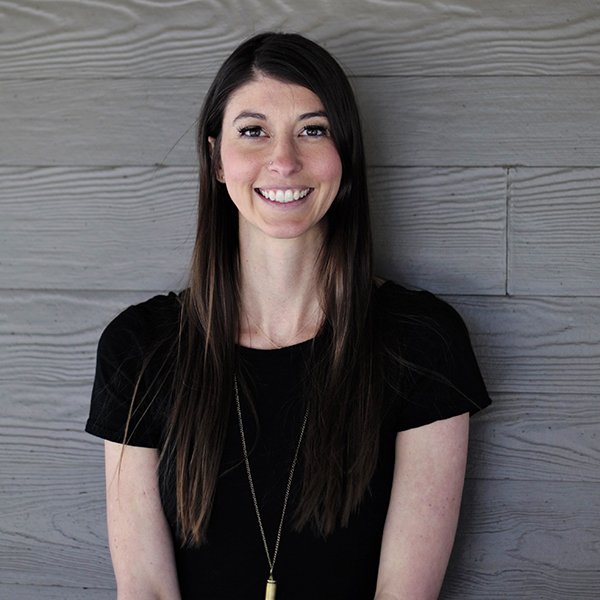 Andrea Perry is the Marketing Manager for The Guardian Group. She has a degree in Psychology from Cal Poly and has always had a heart for youth. Shortly after moving to Bend from Northern California she heard about Guardian Group's fight against human trafficking here in the United States. Determined to help in any way she could she began volunteering to run their social media accounts and then was hired on full time as their assistant and later the marketing director. When she isn't working she is hiking or backpacking with her two favorite guys … her husband Jordan and her dog Hank.

The mission of the Guardian Group is to prevent and disrupt the sex trafficking of women and children while enabling partners to identify victims and predators in the United States.

The Guardian Group has two different audiences that they try to reach from their email list. In this episode, we talk about how to set up different strategies with each different group.

The two audiences that they have are:

We discussed several different list building techniques as well as ways to test what you're already doing. 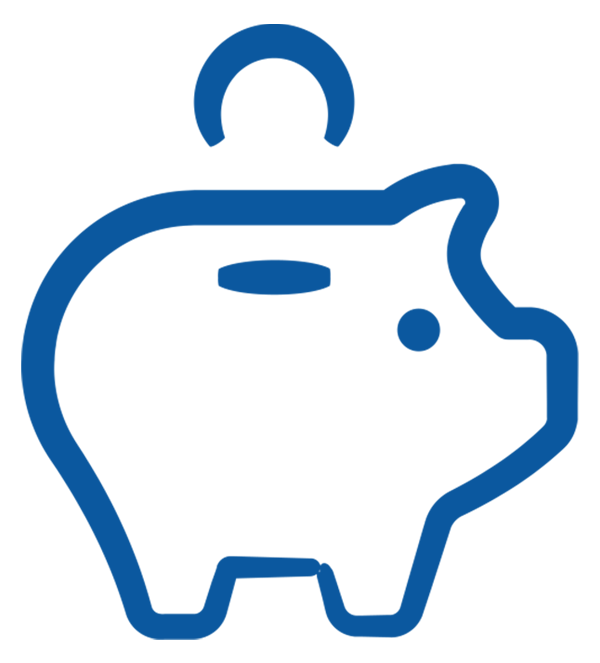 We love creating the podcast and help you grow your organization. If you like what you learned here please give us a tip and help us offset our production costs.

You're in! Check your email for more important information.

We guarantee 100% privacy. Your email address will never be shared.

Get on the Waitlist!

You have Successfully Subscribed!